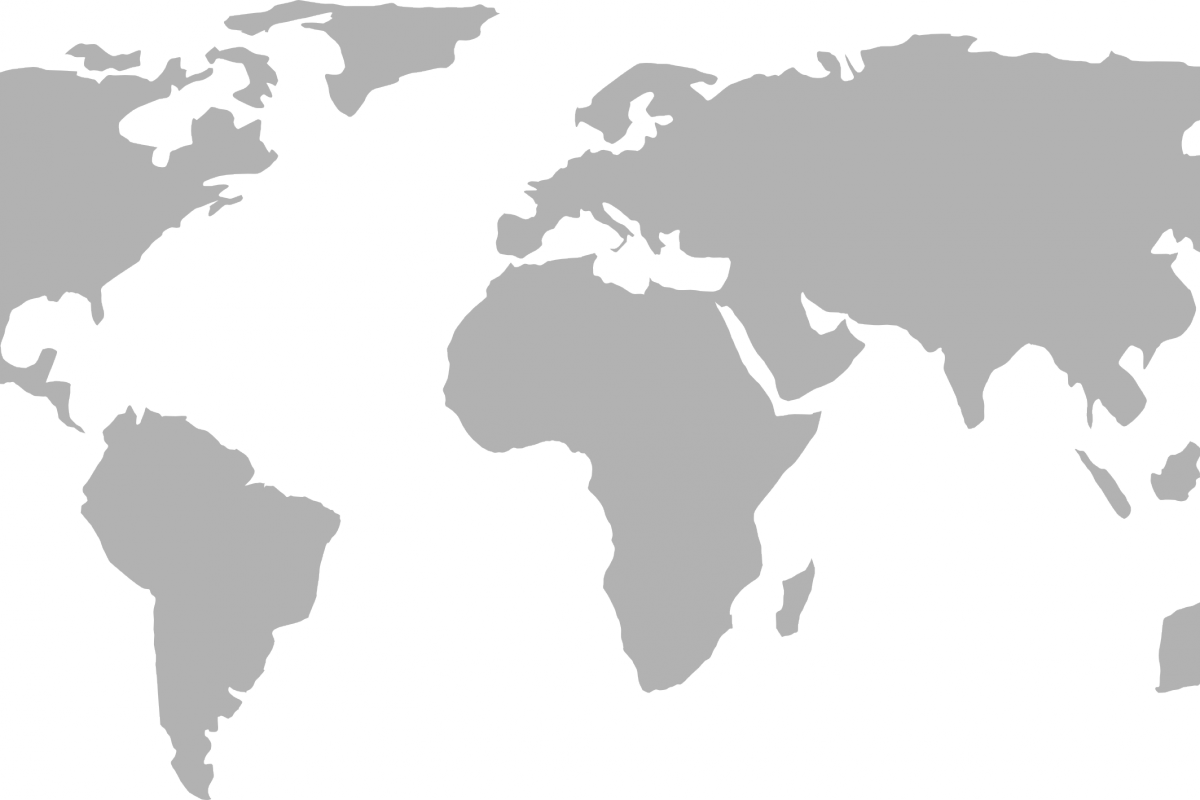 7 Continents, 195 countries, and 7.4 Billion people. This is world summed up in numbers. Each country has its own Government, but none of the government has a 100% satisfied nation. In every country there are always some people, or sometimes many, who find flaws in their politicians. Nobody is completely pleased by the political body running their respective countries.People having the freedom of speech, or having a platform through which they can make sure that their voices are heard, is pretty rare. It is quite controversial to openly say something to a politician, either who raises the voice is killed or his/her voice never reaches the politician’s desk. The safer way to get your message through is the political satire. In this way, you’re still saying what you want to, but you target doesn’t feel offended.

Satire is basically done for corrective purposes, it totally not meant to hurt someone’s ego. A critical approach with humor is what satire is. This thing itself is an art, not everyone can do it, and those who can are super cautious while doing it. Media is the biggest medium for political satire. Every now and then you can see parodies of various politicians on TV, or jokes in newspaper. In short there are various methods of Political Satire, few of them are as follows.

You must have seen a lot of parody shows, where various artists come in get up of different politicians and mimic them. They copy their way, add humor to it and add a touch of sarcasm too. This kind of criticism doesn’t hurt anyone’s feeling, but is effective enough to get the message through. Such parody shows are quite popular and have a quite high TRP as well. Not only the audience finds it funny, but some politicians have alsobeen seen laughing at their imitations.

Moreover Newspapers are no less than a TV in terms of medium. Where TVs don’t reach, papers do. Column Writers (people who write for newspaper) are really good at political satires. Their criticism is much more formal and has a high level of intellect, only people with sound knowledge of politics and current affairs tend to get the writers sarcasm. Though the satire is very subtle, but its impact is quite heavy. Next, you must have seen cartoons of various political heads in newspaper, artist carefully amalgamate a message, humor and sarcasm in a single picture. That is humorous and awakening at the same time.Then articles in magazines, short movies, mimicry done by average people and etc, all these are ways of political satire.

Sarcasm doesn’t go heavy on anyone, but yet it shows him/her the mirror. Political satire is definitely one of the best ways to get your message through. It’s a lesson for the politicians and at the same time hilarious for the people. This method is used all over the world to tease and teach the political leaders.