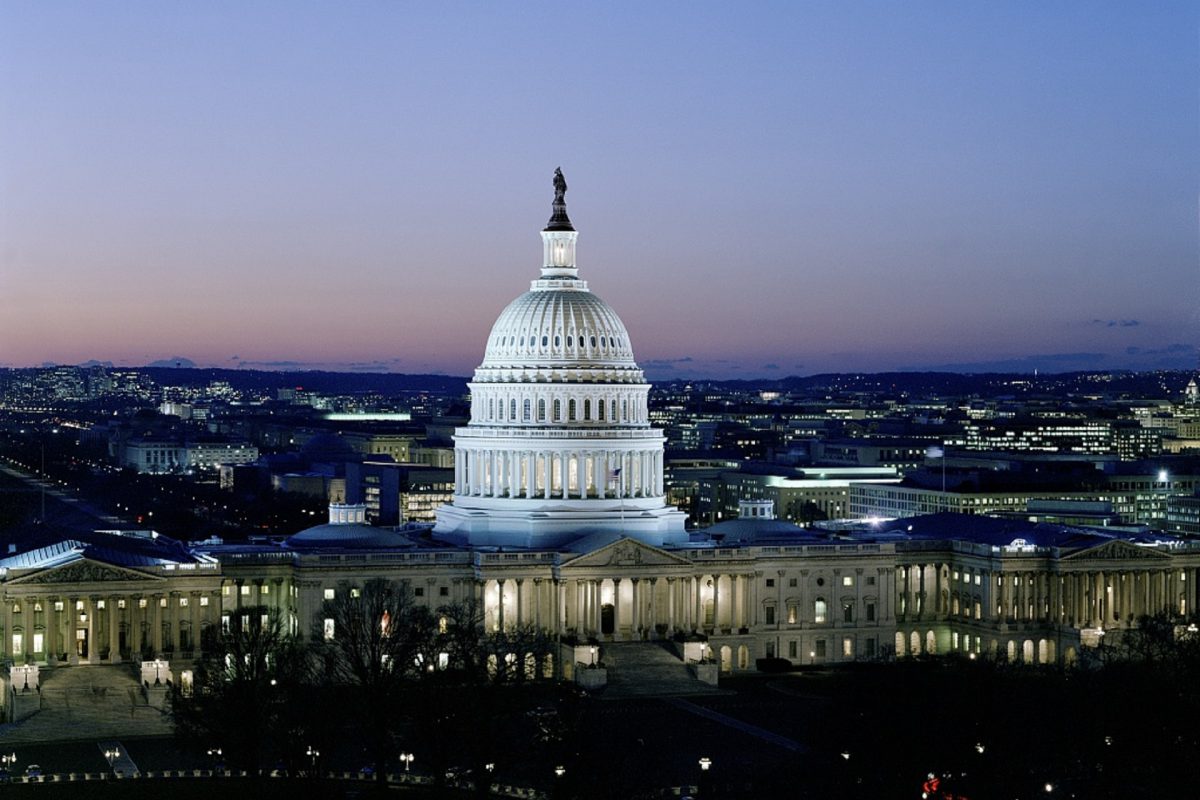 Another famous form of political satire is through television shows. In these shows fake news is created and the shows are run as if the news is real. These shows gain popularity usually during the election season.