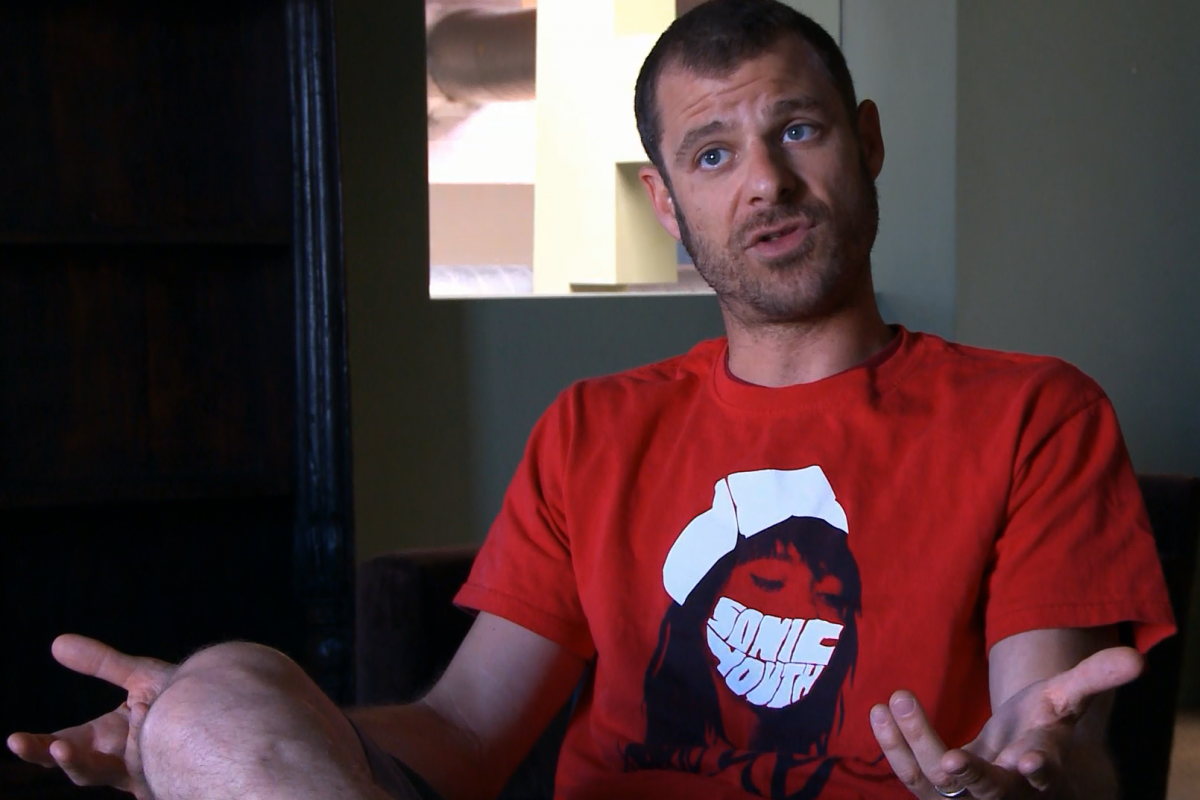 The world has produced some of the best political satirists through ages. These political satirists had a great impact on the society within which they lived. The works of these satirists are still read today and their works are considered as classics. There are many such popular personalities that can be named in this article, however if we have to choose the six greatest ones then the following names have to be mentioned.

Matt Stone is a famous actor of America and is also known for his animation and writing skills. He is known for co-creating the show South Park. South Park is an animated show that involves some serious political satire. Matt Stone has written several wonderful books and has also been part of some super hit movies. In terms of Political satire, his greatest contribution has been South Park. The show has a huge following and has been a super hit.

The real name of George Orwell was Eric Arthur Blair. He was born on 25th of June, 1903 and died on 21st of January, 1950. George Orwell was basically a critic, English novelist, essayist and journalist. Most of his works contain awareness related to social injustice, lucid prose, promotion of democratic socialism and criticism on Totalitarianism. 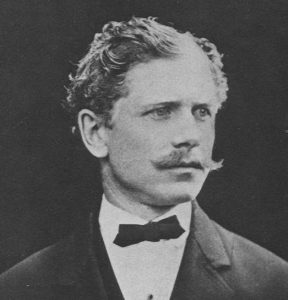 Ambrose Bierce was born on 24th of June, 1842 and died on circa 1914. He was an American story writer, satirist, Editorialist and Journalist. His famous contribution was a satirical Lexicon by the name of “The Devil’s Dictionary”. He is famous for his Motto “Nothing Matters” and his critical view on human nature.

Voltaire was a famous French writer, philosopher and historian. He is known for his bitter critique on the Catholic Church and was a preacher of secularism. He openly supported religious freedom and freedom of speech. He was born on 21st of November 1964 and died on the 30th of May 1778.

Jonathan swift is known for his book Gulliver’s Travels. He was born on the 30th of November 1667 and died on 19th of October 1745. He belonged to Ireland and spent his entire life in the country. Apart from Gulliver, he has authored many other famous works as well such as A Tale of a Tub, a Modest Proposal and An Argument against abolishing Christianity. He was an expert in satires and was a master in both Juvenalian as well as Horatian styles.

Erasmus was born on 28th of October 1466 and died on 12th of July 1536. He belonged to Netherlands and is often listed among the classical scholars which the world has produced. He was a religiously committed person and he was the man who was behind the Greek and Latin writings of the New Testament. He is considered as the main force behind the European renaissance.

These were some of Greatest Political Satirists which the world has produced. The works of these satirists can still be read today and a lot of popular books have been written on their personalities.