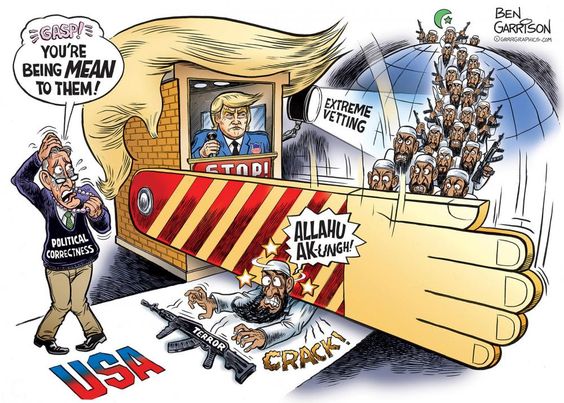 Political Satire is a way of approaching political topics which are generally out of reach of the common people. Through this medium, we the common people get to use humor and ridicule in one sentence to approach various issues that are bogging us down as individuals and as a society.

For centuries now, political satire has made politics more accessible and has created more people who are aware about what is happening around them. Today, our major source of political satire are various satirical news outlets and some newspapers that have dedicated one column to this genre. In fact, it won’t be wrong to say that political satire news sections have seen a steep rise in the recent years and our society has also welcomed standup comedians who dare to use this genre to take potshots in the right direction.

Increase in political satire segments in print as well as on TV, has created a new race of informed viewers who feel empowered to make informed decisions. This is particularly important today, when we have reached at a place where news outlets are under tremendous pressure about what kind of news they can put out. They are also under various restrictions from ruling parties, various sections of the society and their own need to earn profit in the process.

With all said and done it must also be noted that exaggeration is also a part of political satire. So, when taking political satire seriously, one has to trust his own instincts and decide how much to believe and how much to filter before acting on a given piece of information.

Political satire is an important part of our society now. We consume it from various channels and for years it has helped us solve critical issues at hand. But like all things hear say, it is upto us to use this genre to our advantage and realize when things are edging towards skepticism.