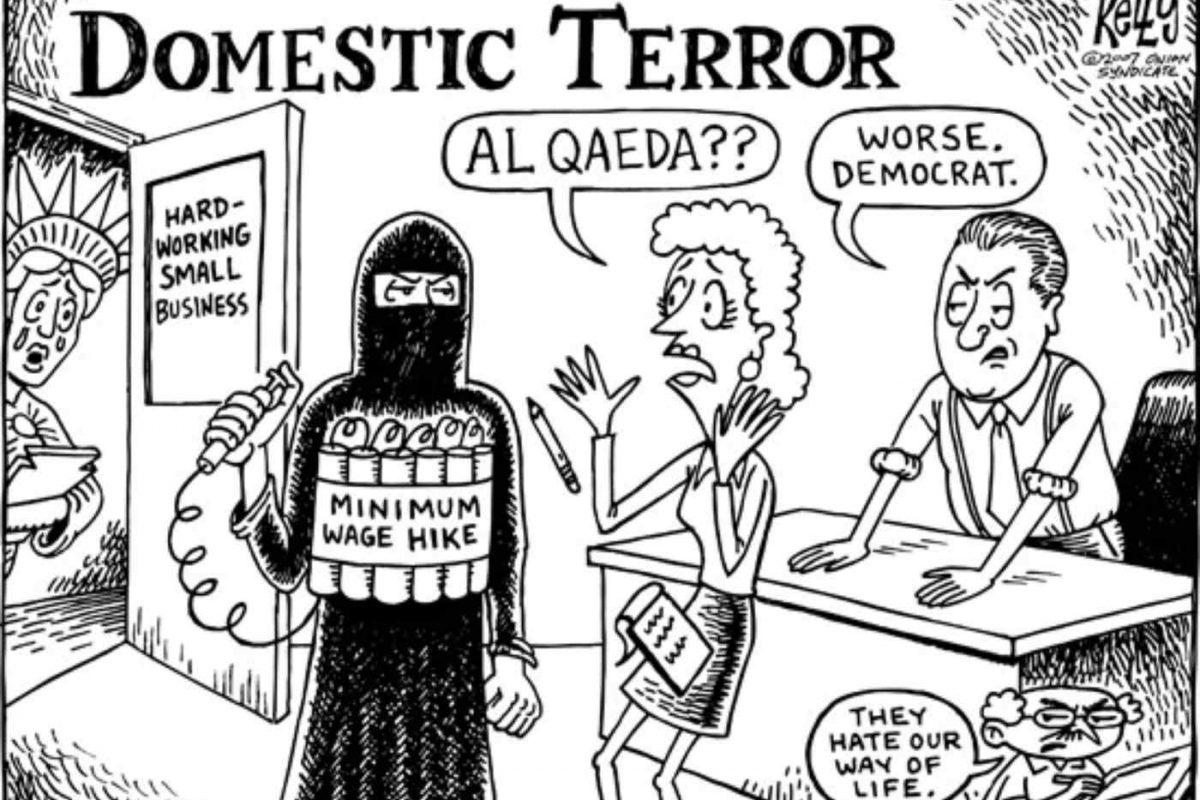 Our world is governed by politics. All over the globe, people take part in the politics. Some of them take part as actors in politics and some of them just as the audience. Because politicians are not very popular sometimes, the population found a method of entertainment based on politics and in this way appeared the political satire.

Political satire and its beginnings 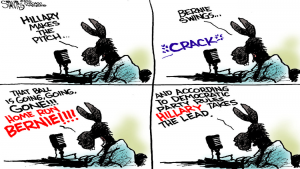 Political satire in the contemporary world

and television. Politics is on the cover pages of the largest and biggest magazines. Due to this, political satire has to be also there. In the contemporary world, political satire is disseminated to the general public as caricatures, as cartoons, as movies or as stand-up comedies. This method of entertaining based on politics is used both during the election campaign and after the campaign, to criticize government. The internet is used also more and more in political satire, by using social networks like Twitter, Facebook or Instagram.

We are sure that as long as politicians will exist the political satire will be present in our lives. And we consider that it is a democratic method to criticize government and have some fun.