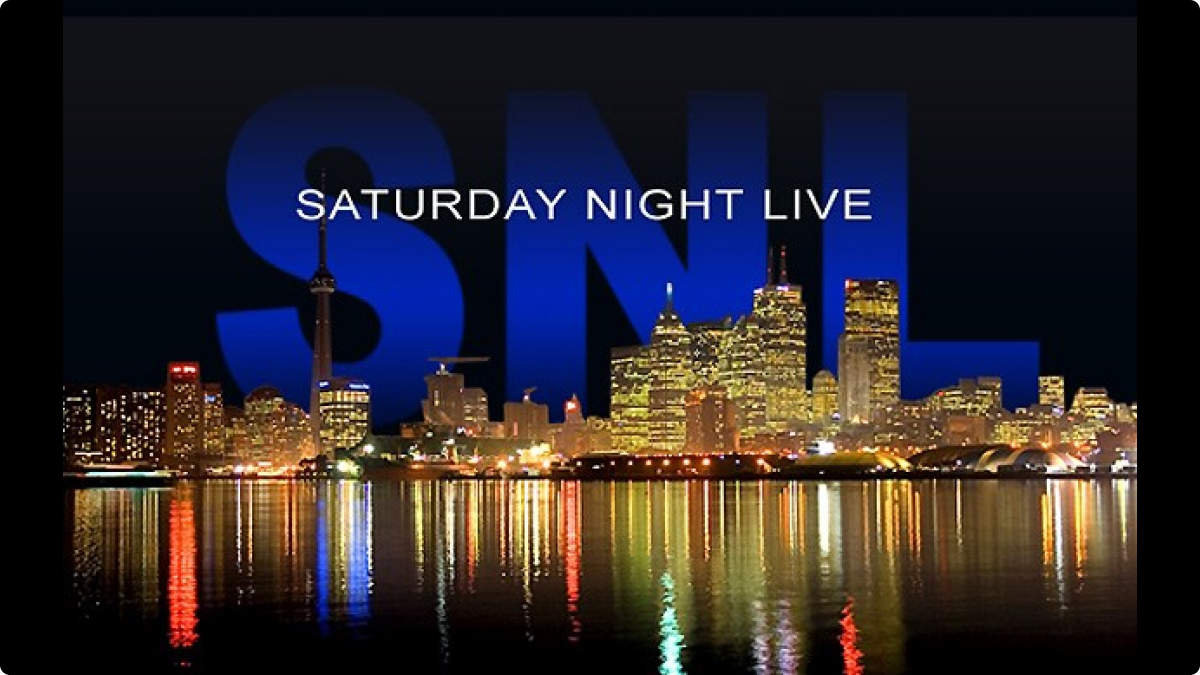 The show involves comedy sketches which are more focused towards politics and culture. The performers in the show are members which are newer cast in nature. The theme of the show is such that in each episode there is a different celebrity guest. The celebrity guest actually hosts the show. The show also involves musical performances.

SNL is a very famous show and with the recent presidential elections, the popularity of the show got further increased. It is very much predicted that the show will continue to entertain the audience and its unique political satire will make many laugh. The show has been a hit and no other show has been able to compete it as far as American Television Shows are concerned. 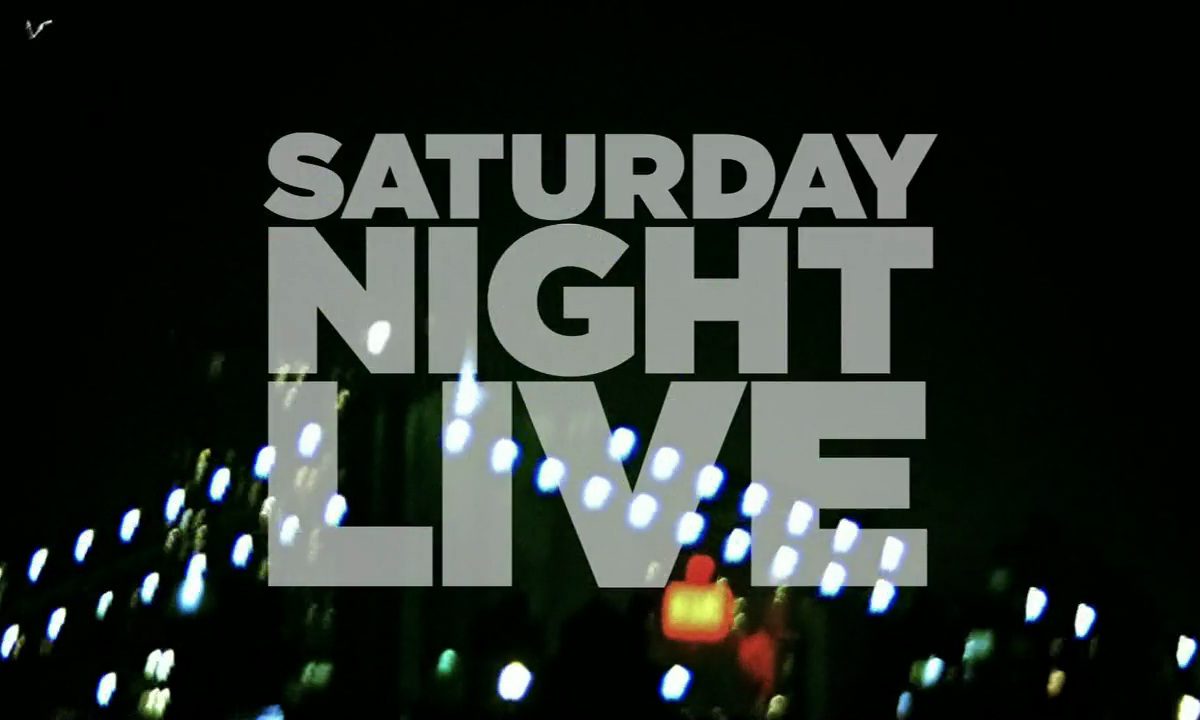 The most serious type of expression that currently exists in cultures all over the world is Political Satire. It is a kind of expression that basically comprises sarcasm, ridicule and Irony. The main focus or purpose of Political satire is to expose the weaknesses in a particular political system. A positive political change is the main goal or objective of Political Satire. Today Political satire can be seen in all kinds of media, whether it be television, newspapers and other such mediums.

In the United States of America, most of the political satirists have criticized the political affairs and political scenarios that exist in the country. Political Satire has been there in USA since the American War of Independence.  The form of Political satire that has really been influential in USA is the Television shows. The television shows can be further divided into two different forms namely normal satirical late night shows and different animated programs.

The Famous Satirical Shows of USA

There are various satirical shows that have been entertaining the US population for ages. Among these shows some of the popular late night shows are