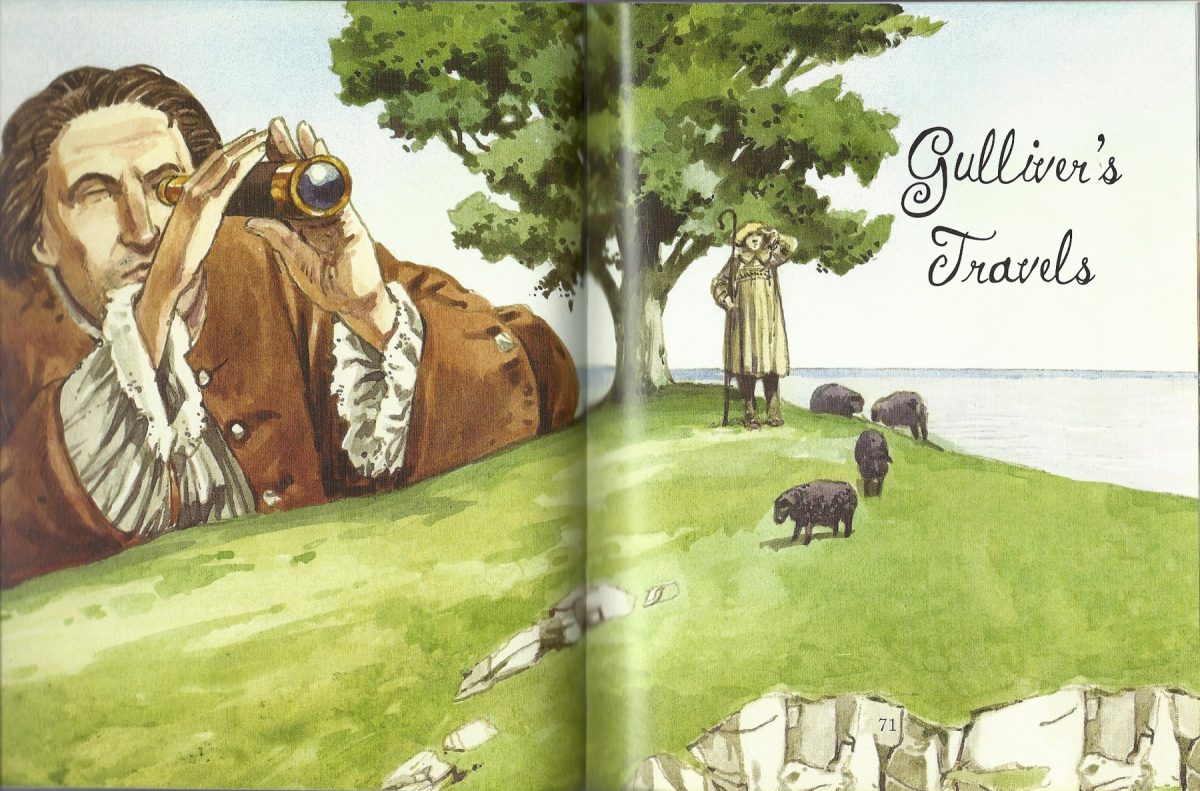 Usually Television shows are more seen nowadays when it comes to political satire. However there are some books as well which have gained a lot of appreciation among the masses as far as political satire is concerned. These books have been written by different authors and now are available in almost all the book stores of the world. Needless to say these books are also available in various online platforms too. Some of the political satire books that are worth reading are discussed in the headings below:

America (The Book): A Citizen’s Guide to Democracy Inaction

The book has been written by John Stewart and contains some hilarious criticism on the Government in America. The book explains the American democracy in detail. The topics that the book covers are as follows

I Am America (And So Can You!)

The book has been written by Stephen Colbert who is also the host of the famous show by the name of Colbert Report. In this book the writer has given his opinion on The American Family, Sports, Sex, Religion and Race. The book also discusses about the different harms that are being promoted by Hollywood in the American Society. The Book is a must read and is a perfect specimen of political satire. 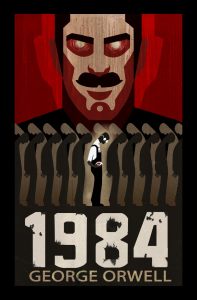 Gulliver’s Travel is a political satire that has been written by Jonathan Swift. The book is a fictional story and on it various animated movies have also been made. The Book involves the character of Gulliver who gets ship wrecked and wakes up at the Island of Lilliput. In the island, the people are way too small and for them Gulliver is a Giant. The book is a master piece and is still read by many today.

Boomsday is basically a Novel that was written back in the year 2007 by Christopher Buckley. The book revolves around the rivalry between younger generations and baby boomers in America. The book was originally published on 2nd April, 2007. The publisher of the book is Hachette Book Group.

The Lying Liars &LiesWho Tell Them: A Fair & Balanced Look at the Right

The book has been written by Al Franken and the main focus of this book is American Politics. Al Franken is a well-known political commentator and a comedian hence one can imagine how entertaining this book will be. The Book was published back in the year 2003. The Publisher of the book is Dutton Penguin. The book is an ideal reading material for all those individuals who are interested in American Politics.

These were some of the books which one can read as far as Political Satire is Goes.